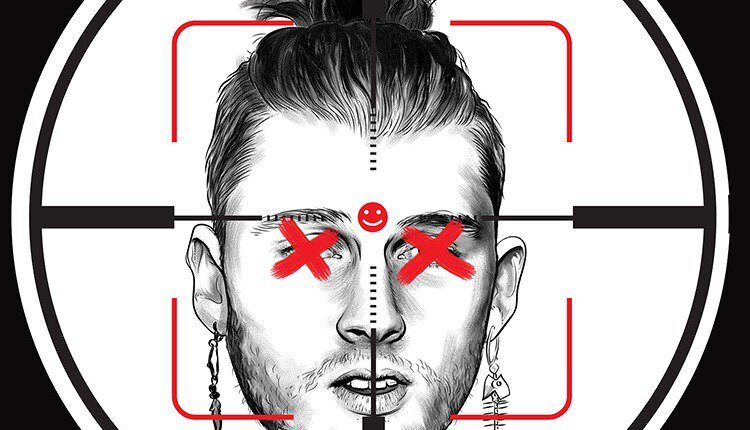 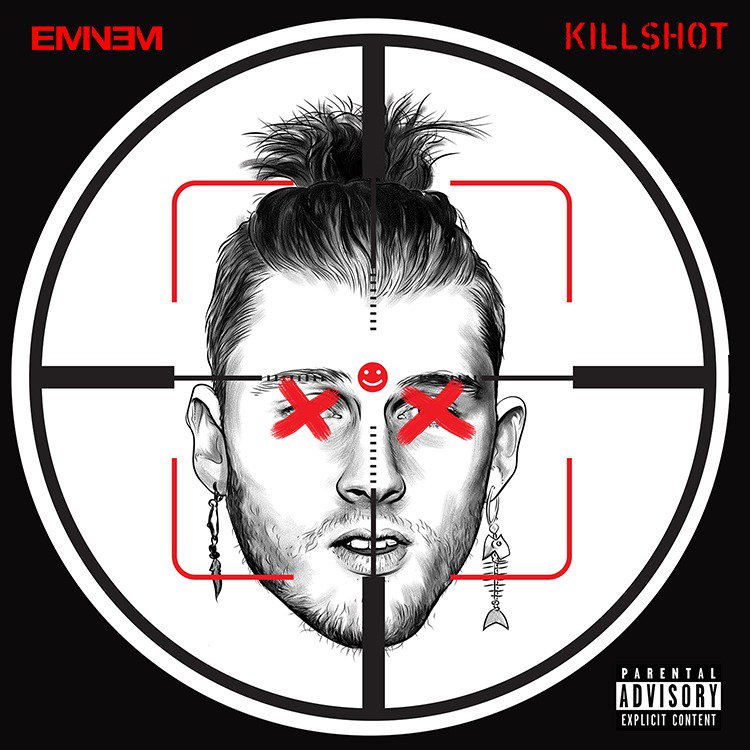 It was only a matter of time for Eminem to respond to a diss song by Machine Gun Kelly.

Yes, the Slim Shade is back with a lethal weapon sort of response.

Eminem fired back at Machine Gun Kelly with a new diss track called “Killshot.” It’s in response to Kelly’s “Rap Devil,” which itself was a response to Eminem’s “Not Alike.”

“Killshot” includes some of Em’s funniest rhymes in recent memory, with the upshot being his response to Kelly’s shots about him being old and out of touch:

By 29 I had three albums that had blew…

He also gets in a rap-history-centric dig amid one of his classic rhyme pileups:

“The day you put out a hit’s the day Diddy admits that he put the hit out that got Pac killed.” He circles back to the line at the end of the song, saying, “Oh, and I’m just playin’, Diddy. You know I love you.”