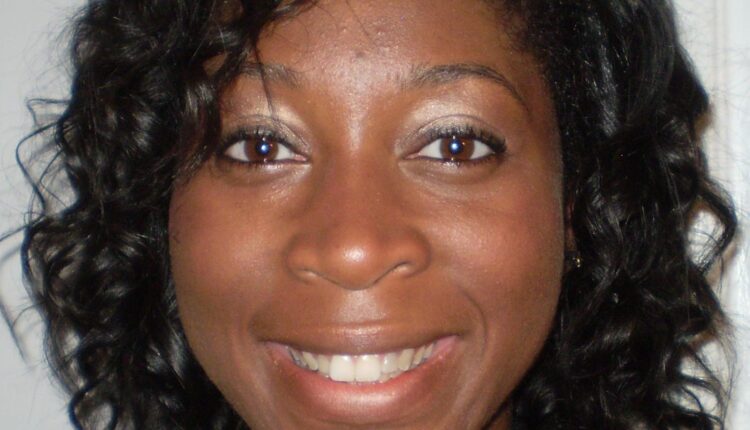 Sexual abuse and rape seem to be a daunting issue not only in 3rd world countries but all around the world. Twitter in the last few weeks has been filled with several rape allegations towards men including some prominent celebrities in Ghana and abroad.

Currently residing in the UK, Juanita is an outstanding sexual abuse survivor who shares her bizarre story of abuse to audiences across the globe.

She described her first encounter at the age of four (4) when her stepdad started grooming her by tickling. This incident, unfortunately, unfolded into severe cases because her mother turned a deaf ear to her complaints.

“My stepdad started tickling me when I was four and I reported to my mother. She told me ‘don’t let it happen again’ and told my stepdad ‘don’t let it happen again’. As an adult, I believe that’s why I did not confide in her again after it went from tickling to attempted rape. He will come to my room and try to rape me but was never successful because when he tries to penetrate, I toss and turn” she said.

“My stepdad was an alcoholic but I want to be clear that being an alcoholic does not make one a paedophile. Being alcoholic only gave him the courage and confidence to do what he wanted to do and wouldn’t have had the guts to do it if he were sober” she added.

According to Juanita, the abuse continued until she was thirteen (13) and her family still did nothing to curb the situation. She confided in her female cousins who then told their mum (her aunt), but this also was to no avail.

She urged society not to judge promiscuous children because most of them turn out that way due to being victims of sexual abuse. “If a child discloses sexual abuse, it’s really important to believe them and reassure them. Create free space for them to be able to share with you” she insisted.

By God’s grace, Juanita successfully overcame the trauma and has decided to use her story to inspire others.

“I am convinced that all things work together for our good, that your past doesn’t have to dictate your future and that’s why I wrote my book (Can You Keep a Secret?). People perish for the lack of knowledge. If I can educate, empower and encourage people on the topic of sexual abuse, on human trafficking, on exploitation, then this could be a different safer world” she said.

When asked whether she had forgiven her stepdad, she explained that he turned out to be her best friend because of the grooming from an early age. She even cried at his funeral even though he was a paedophile. However, she feels there might be some form of unforgiveness towards her mother who did nothing to help the situation.

She further advised people struggling with certain immoral behaviours to do their best in resisting the temptation. “If you’re an alcoholic, you don’t walk on the streets where there are bars,” she said.

In response to a question about pastors and spiritual leaders who are sometimes the perpetrators of sexual abuse, Juanita said “We are human first and Christian second. As a result, we do screw up, sin, make mistakes and do illegal things. We are the church, it’s not the building and that is unique to that person. Priests are not paedophiles, people are. People are paedophiles and they are sometimes priests”.

Finally, she encouraged everyone who has suffered any form of abuse to speak about their experiences. “Every experience we have, there is a purpose for that. If you have been abused, you’re innocent. You’re not a victim, you’re a survivor. Get rid of the shame, take your story and inspire others.”

The discussion was simply amazing and transformational. You can watch the full interview via Nana Adwoa Sarkodie on Instagram or YouTube.

Audio: Strongman Explains The Cause of Troubles Between Artists And Labels After Separation