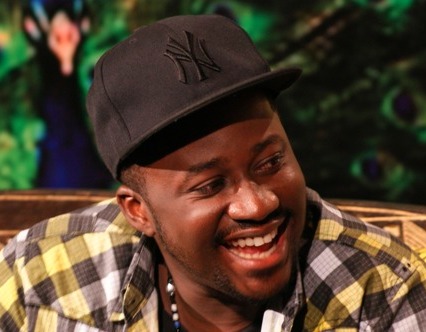 Tipped by entertainment pundits as one of the best collaborations of 2012, Ghanaian Hip hop act Asem has finally released the much awaited video to his hit  “Bye Bye” . The video which was shot in London however excluded high life singer Kwabena Kwabena who was featured in the song.

Although one cannot really phantom why Kwabena Kwabena who was very instrumental in the success of the song was left out of the video, information gathered by NY DJ Live indicates that Kwabena Kwabena was not readily disponible at the time of the shoot as it was shot in London. Asem is however yet to throw more light on this as a cross scetion of the fans are already asking on social networks Twitter and Facebook.

Although many have hailed the video as worth the wait, others believe Kwabena Kwabena’s exclusion carries a dent on the video

Watch video here and let us know your comments. Would Kwabena Kwabena’s absence make an impact on the video?