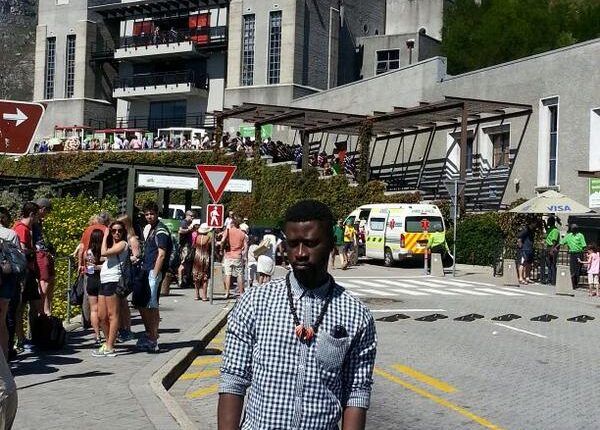 Months after virtually going silent on the music scene, CEO of WBDN records and “Give Me Blow” hitmaker, Asem has finally broken his silence as he got interactive on social networking site Twitter yesterday responding to tweets from fans.

If anyone can recall, my last post on Asem was to enquire whether the artist was going through times although his last album indicated “Tough Times Don’t Last” (In case you missed it, read from here)

Welll, he’s back and has unveiled the cover art for his next single which will be released soon. The single is titled “Ain’t Gon Lie’ and was produced by dast rising producer MikeMillz.

Check out the cover art.