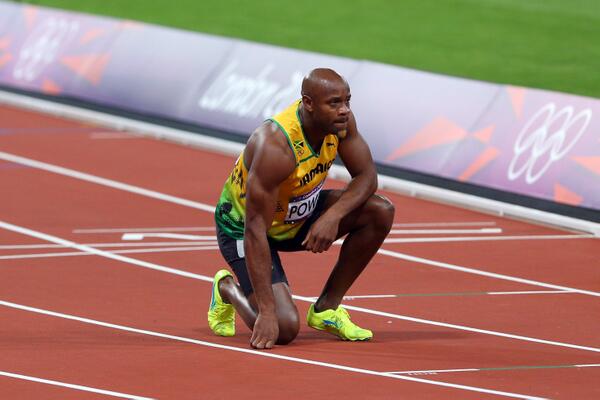 The Jamaican sprinter, 31, has been sanctioned by the Jamaican Anti-doping Disciplinary panel after testing positive for the banned stimulant oxilophrine at last year’s national championships.

And So?? “…I hardly wear panties” – Actress Baby Blanche