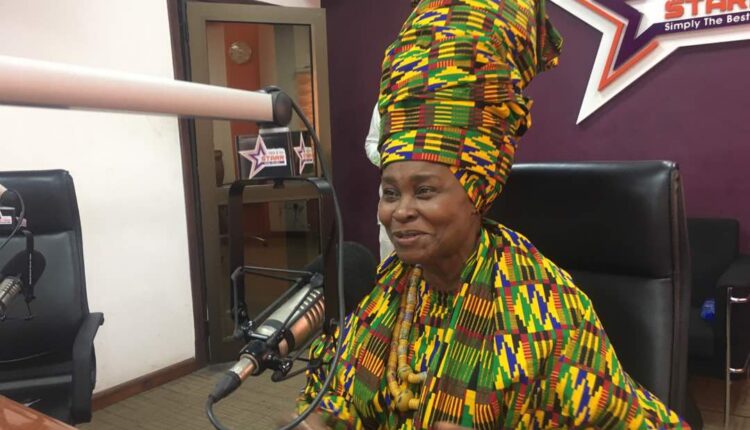 Six music legends will be honored by the Musicians Union of Ghana (MUSIGA) on Sunday, April 7 at the prestigious MUSIGA Presidential Grand Ball which will be under the auspices of His Excellency, President Nana Addo Dankwa  Akufo-Addo.

In addition to these honorees for the night, there will be auctions of instruments played by some music legends. Last year, Dr. Kofi Amoa-Abban bought A.B Crentsil’s flute for a whopping GHC 100,000.00 which represents the highest price paid for an auctioned item since the inception of the Presidential Grand Ball.

This year’s event is the sixth Presidential Grand Ball since the Union announced the event in 2013. The fundraising event is to support the Ageing Musicians Welfare Fund (AMWeF) and other initiatives of the Union.

Initially, the honorees were only corporate organizations or individuals who supported the music industry. However, in 2016 the board of the Presidential Grand Ball which is led by Hassan Tampoli the CEO of the National Petroleum Authority (NPA) decided to institute the Music Industry Heroes Award to celebrate our music legends.

At the fifth edition of the Ball, Nana Kwame Ampadu, A.B Crentsil, Obuoba J.A Adofo, C.K Mann and Jewel Ackah both of blessed memory were all honored as Music Industry Pillars and received GHC 10,000.00 each.

Performing on Sunday will be Samini, Tic Tac, Naa Amanua, Bob Pinodo and Daddy Lumba along with ace comedian DKB. The compere will be Kwame Sefa Kayi, ace broadcaster and member of the Presidential Grand Ball Board.