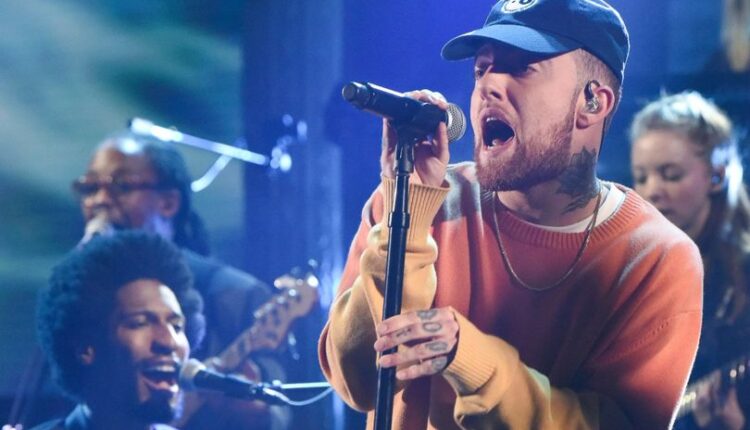 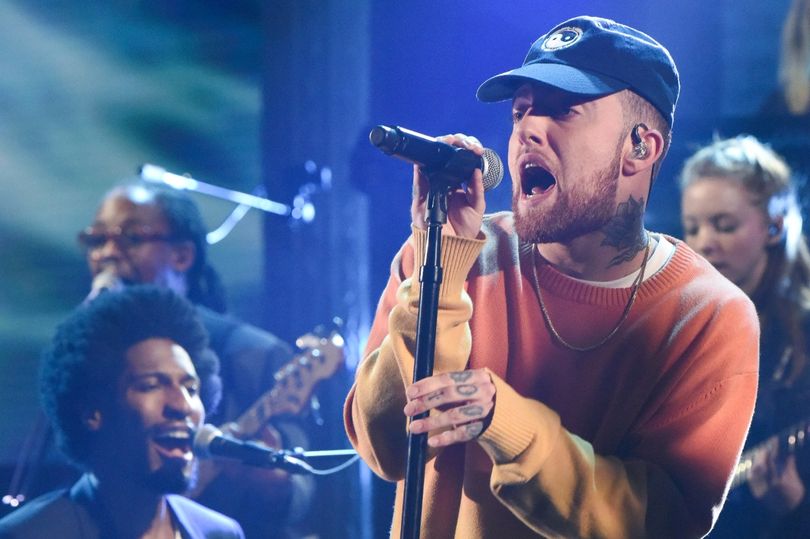 The US site reports that Mac had been having trouble with substance abuse recently, following his break up from Ariana.

He died on Friday.

He had been a rough time since his break up with the singer.

In May, he was arrested for driving under the influence and hit and run when he wrecked his car by crashing into a utility pole.

He fled the scene but cops later got a confession out of him at his home.

He was twice over the legal limit.

After the arrest, Ariana tweeted him saying: “Pls take care of yourself”.

Ariana made it clear after their break up that his substance abuse had played a part in the breakdown of their two-year romance.

All The Photos: D-Black Records With O.T Genasis And Shoots Video For New Single…

Applaud Lord Kenya And Rehabilitation Centre Than Malign Them –…