Apple Unveils iPhone 6 and iPhone 6 Plus 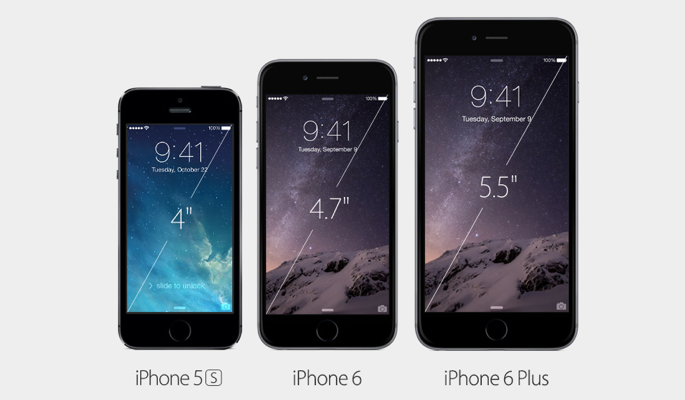 It’s official: Apple has released a 5.5-inch iPhone. Officially called the iPhone 6 Plus, the device is Apple’s first entry into the phone-tablet hybrid (a.k.a. “phablet”) market. It also released the 4.7-inch iPhone 6, making it Apple’s second largest smartphone.

Listen: Dr. Cryme flirts with female artist on new single, “I Do”