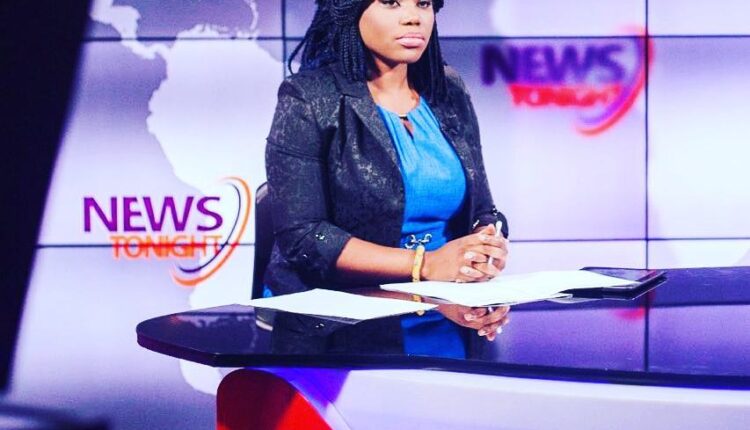 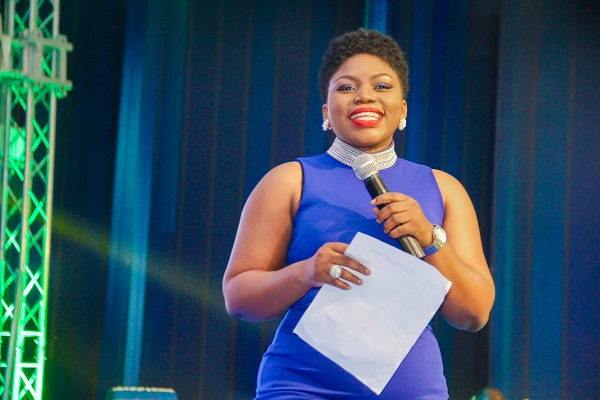 This, is according to the latter’s official news website 3News.com.

According to the site, the move forms part of the Group’s quest to become Africa’s leading media conglomerate.

TV3, which is a subsidiary of the Media General Group as part of its 20th anniversary celebration, is also focused on reshaping news and producing stars to remain Ghana’s Number One private television.

Keminni joins the group with years of experience in news presentation, production and reportage. She comes on board with a lot of expertise, having worked as the lead news anchor on Joy News TV, a presenter on Starr FM and many other radio stations.

She’s well known for her story about the rot at the Agriculture Development Bank which ultimately led to the removal of the then Managing Director.

In 2014, she was nominated as the Best Television News Anchor in the RTP Awards as well as the Ghana Television Awards.

Prior to her move, she was the anchor for GHOne’s brunch news Newsroom where she doubles as a producer.

Her move makes it the fourth of such resignation from EIB Netwrok since radio and television personalities AJ Sarpong and Fentuo Tahiru moved to Accra based Citi FM with Naa Ashorkor also heading to Joy FM all in the space of one month.

A former radio disc jockey, Keminni swapped the turntables for the newsroom and with a recorder and microphone in her hand, dashed through Accra’s dusty streets in search of the news.

If you’ll recall, we reported during the departure of Naa Ashorkor that her exit was one of many yet to hit the EIB Network.

Love what we do? Support us to keep this website running by following this link paypal.me/nydjlive

Hurray!! You Can Now Delete An Already Sent WhatsApp Message