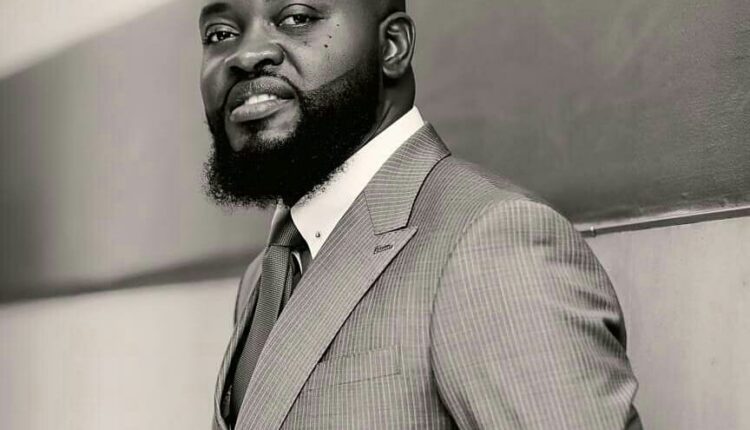 The former host of Drop Zone made this known via Facebook.

It is immediately unknown where he is headed to.

Jon Germain worked with the EIB Network for 5 years and 9 months.

“I am happy to announce that after 5 years and 9 months of being with STARR FM & the EIB family, we have decided to mutually part ways. I’d like to thank everyone who worked with me from the Drop off to The Zone…And everyone who tuned in to my shows. All the best.”

The EIB Network is one of the media houses in Ghana to have experienced a mass exodus of staff over the past year.