Another One! Akwaboah Ready With Remix Of ‘Face To Face’ With His Dad 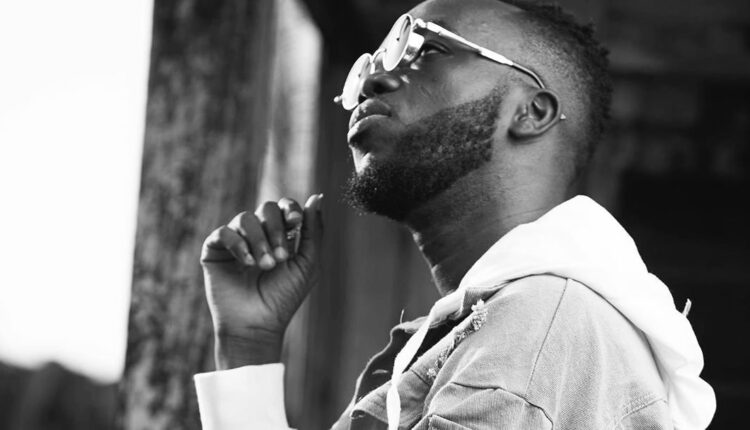 The Akwaboah’s are bent on taking music lovers on a nostalgic journey.

Coming off the huge success chalked by the release of Awerekyekyere Remix, Ghanaian highlife singer Akwaboah Jnr is set to release another remix of a classic piece originally performed by his dad Kwadwo Akwaboah.

Titled Face To Face, Akwaboah made this known in an exclusive interview with NY DJ on Y102.5FM.

Although uncertain when exactly the remix will be released, Akwaboah touched on his choice of remixing some of the classic pieces with his dad.

“We could have done something different but I chose to reintroduce dad to both the new and old folks with something the majority of the people knew and loved. You know Dad has not been in the music industry for a while because he’s not been well but I’m glad the first one picked up. We already recorded Face To Face.”

Asked when exactly the new single would be released, Akwaboah responded saying;

“I’m still talking to daddy about when it will be suitable. If it’s not this year, it shall surely be early next year (2020).”

Having released Matters of the Heart in May 2018,  Akwaboah is already readying for a new album.

CEO of Kessben Group, Others Give Burns Ward of KATH Major Facelift,…