ANOTHER ONE!! 50 Cent Throws Another Shade At Empire, Gabrielle Union Replies 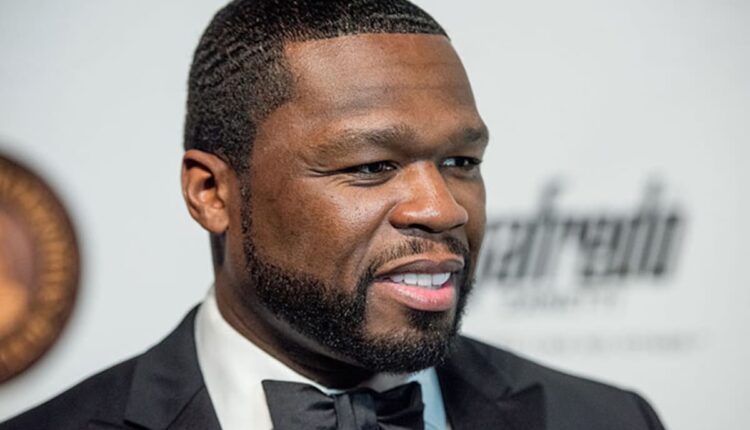 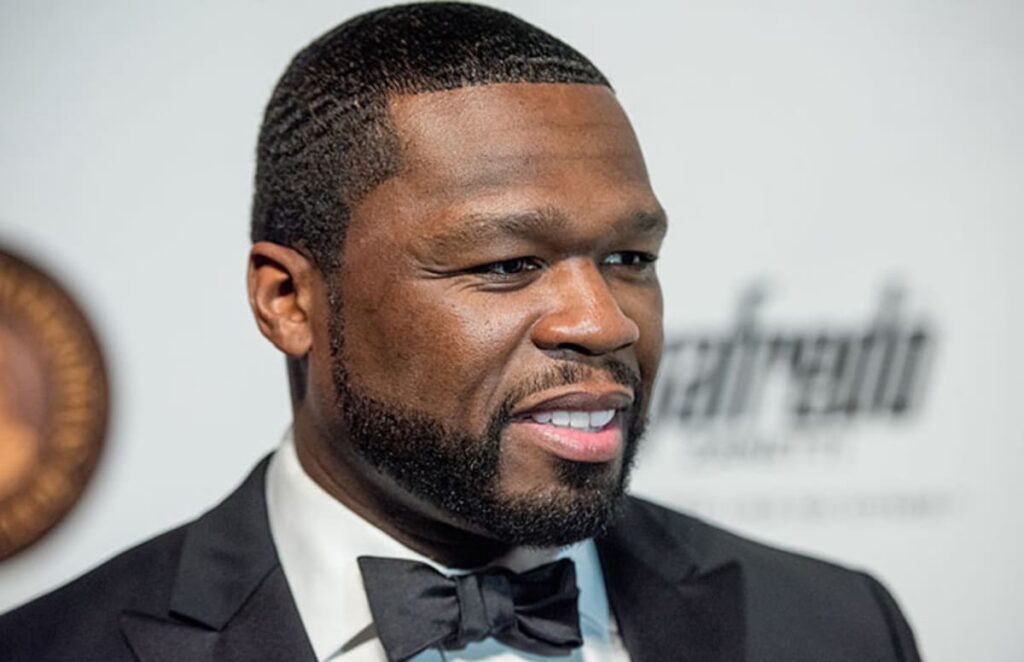 Yes, 50 Cent had a go at the television series again on Instagram.

This is not the first for the rapper who doubles as producer for American crime drama television series Power.

Remember that other show that thought they were in competition with POWER, what happened to it? I don’t hear anyone talking shit anymore. 😆Now I’m gonna take over BET. LOL #50Centralbet

The post seemed to have gotten to Gabrielle Union who felt the need to respond. She however sounded positive as she believed there’s enough space for everyone to shine.

You keep it up I’m a tell Dwyane, because I feel like your picking a fight with me. He ain’t gonna like this shit. LOL #50Centralbet