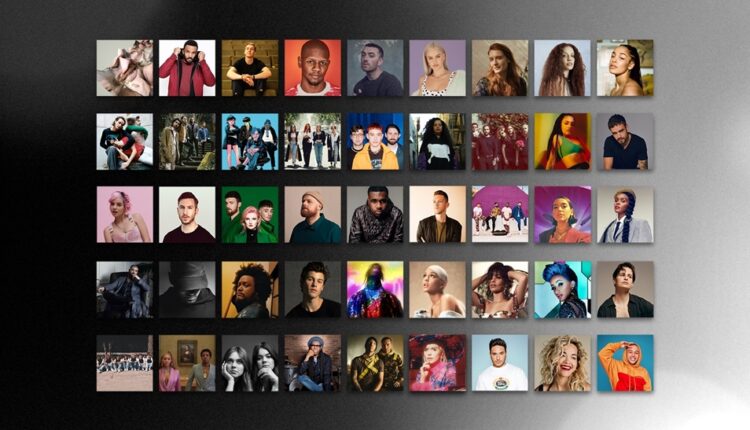 UK pop sensations Anne-Marie and Dua Lipa lead the charge of the 2019 Brit Award Nominations with an incredible four nominations each.

Anne-Marie is up for British Female, British Single, British Artist Video of the Year, and the prestigious Mastercard British Album of the Year for debut album Speak Your Mind, which went to No. 3 in the UK charts on release last spring.

Following her two BRIT wins in 2018, Dua Lipa also receives four nominations, with two in both British Single and British Artist Video categories, for her own track ‘IDGAF’ and the No. 1 Calvin Harris collaboration ‘One Kiss’.

George Ezra, whose second UK No.1 album ‘Staying at Tamara’s’ was the best-selling artist album of 2018, is up for three nominations: British Male, Mastercard British Album of the Year and British Single – bringing his total BRIT nominations tally to seven. One of the UK’s biggest breakthroughs of last year Jorja Smith, is also up for three nominations, British Female, British Breakthrough, and Mastercard British Album of the Year, following her 2018 Critics’ Choice win.

A host of brand new names feature in this year’s international categories: Kamasi Washington, Travis Scott and Shawn Mendes are all up for International Male against 2017 winner Drake and four time BRIT winner Eminem, whilst International Female sees Ariana Grande, Camila Cabello, Cardi B, Christine & The Queens and 2014 nominee Janelle Monae all shortlisted.

The BRIT Awards 2019 will take place Wednesday 20 February at The O2 Arena, London, broadcast exclusively on ITV and hosted by Jack Whitehall.

Clara Amfo and Alice Levine will be back to host this year’s Red Carpet show on ITV2 on the night of the awards for the third year running.

British album of the year

British producer of the year