Angelina Jolie and Brad Pitt divorce: Couple split after 10 years together ‘for health of the family’ 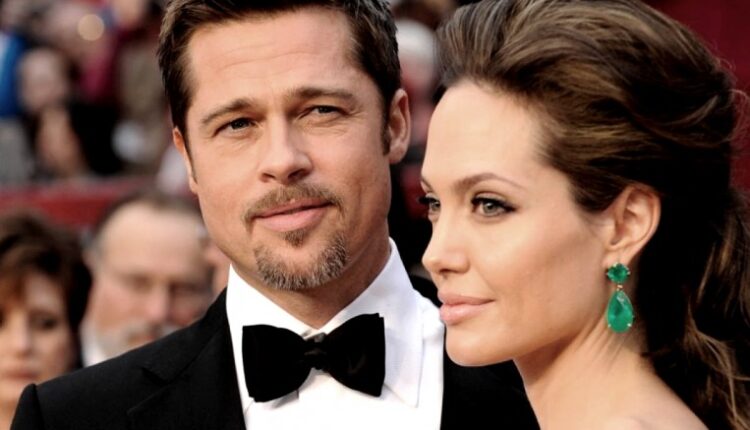 Angelina Jolie has filed for divorce from Brad Pitt after two years of marriage, a lawyer representing Jolie has confirmed.

Jolie, 41, and Pitt, 52, married in 2014, eight years after confirming their relationship.

The news was broken by entertainment site TMZ, who said Jolie was filing for physical custody of their children and for Pitt to have visitation and joint legal custody.

Jolie’s lawyer Robert Offer said in a statement on Tuesday: “This decision was made for the health of the family. She will not be commenting, and asks that the family be given its privacy at this time.”

The actors first met when they played married spies in Mr And Mrs Smith. Pitt was married to Friends star Jennifer Aniston and announced his divorce soon after.

They wed in a secret ceremony attended by close family friends at Chateau Miraval in the south of France, the wine estate that the couple purchased for $60million (£36million) in 2008.

The date of separation is listed as 15 September. TMZ, which claims to have seen a legal filing, said Jolie “was extremely upset” by Pitt’s parenting methods.