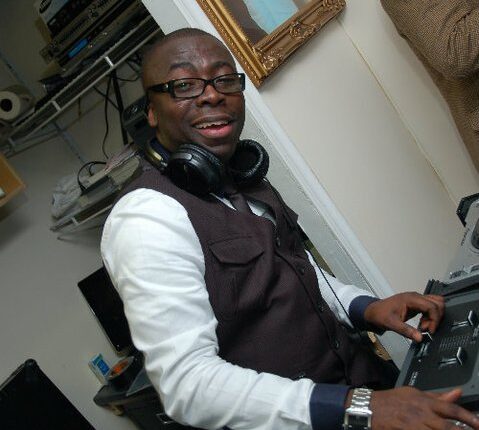 Popularly known as Ashanti’s finest DJ but currently a prodigy of Accra based Hitz Fm, Andy Dosty has finally released his first ever motivational song I believe which features Afro pop artist Kankam and produced by Peweezle of CUE studios.

The song which is more inspirational and encouraging tackles a wide range of societal issues and how things could change for the best if one believes.
In an exclusive interview with www.nydjlive.com, Andy Dosty revealed the video for I Believe would be premiered at the Kumasi Children’s Home on the 19th of September 2013 in a special event as the day marks his birthday and that of his son.