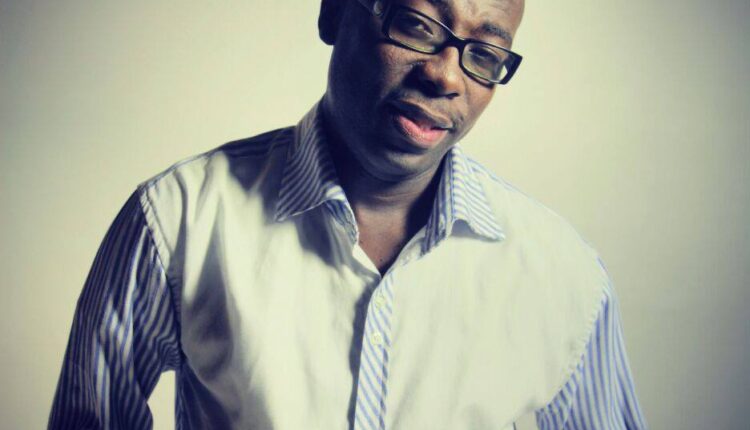 Award winning Ghanaian TV/Radio personality and musician with Hitz FM and Adom FM, Akwasi Amoh popularly known as Andy Dosty has penned a lengthy love letter in the form of a song to his beloved wife aimed at celebrating her on her birthday which is due some few days away.

A classical hiplife piece with hooks from fast rising singer Brenya, the song opens with lamentations from his sojourn in a foreign land where he is seeking for greener pastures and the sleepless nights.

Coupled with other hardships, Andy Dosty opens the letter addressing the wife and asking of how events are punning out at home in his absence. He goes on to assure the wife that despite serious temptation due to the unfavourable weather, he remains loyal to her and promises to return to her soon.

Speaking to www.nydjlive.com on the song which is due out on July 13 2015, Andy Dosty describes the new single as his best written musical pieces yet (which we agree).

“Trust me, this is a song I started writing last year and anytime my wife saw me write at dawn, she felt I was worrying myself but today, the few great minds including Mark Okraku Mantey, Okyeame Kwame and Obrafour who have heard the song have applauded the song and are crazy over it.”

M’afe Wo was produced by Collins T and it’s set to be released on the 13th of July, birthday for Andy Dosty’s wife.

“Sarkodie is a rap god” – J. Foley reports from the BET