American Superstar Future to perform at MTV MAMAs 2016 in Johannesburg 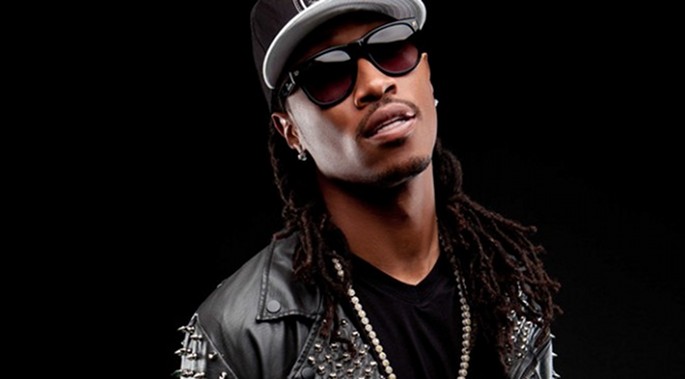 Following his performance at the MAMA award show, as a bonus for fans Future will stage an extra live performance, reprising fan favourites from throughout his recording career from “Turn on the Lights”, to “Same Damn Time” and “Stick Talk”.

This will be Future’s first ever performance in Africa.