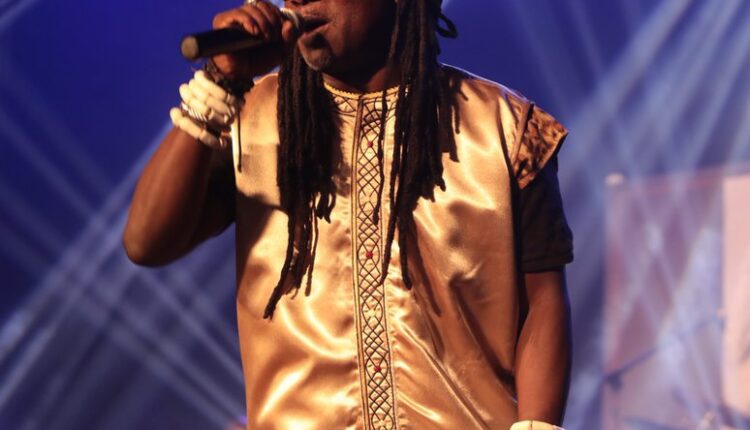 Ghanaian highlife artiste, Amandzeba, has revealed he once turned down an offer to become a deputy minister.

According to the ‘Wogbejeke’ singer during the tenure of former President Attah Mills, he was approached to serve as Deputy Minister of Chieftaincy and Culture but he declined.

“Just when Atta Mills came to office, they wanted me to become the Deputy Minister of Culture. I told them hell no,” he told Jessica Opare Saforo on Traffic Avenue on Citi FM.

He said he declined the offer because he could not stand incidents of conflict of interest for being a minister and an artiste.

“You are a minister, you are a very good artiste. Programmes come from outside. They want somebody to go and perform and everybody thinks I am the right person to go – do you know the tongues that would lash at me?” he said.

He cited that the reason Senegalese musician and one time Minister of Tourism and Culture in Senegal Youssou N’Dour left politics was that he did not want to leave his music trade.

Amandzeba added that people are dying to be popular but he believes in pedigree than popularity.

He would rather want to impact society with the knowledge he has than just go after things that would make him popular.

#3MusicAwards: Shatta Wale Slips Off Top Spot Of Viral Song Of The Year; Macassio Maintains Lead In Fan Army Of The Year Category

Our Relationship With Stonebwoy Is Very Strong, He Understands The…