Ama K. Abebrese, Grace Nortey and others join Idris Elba in Beast of No Nation Movie 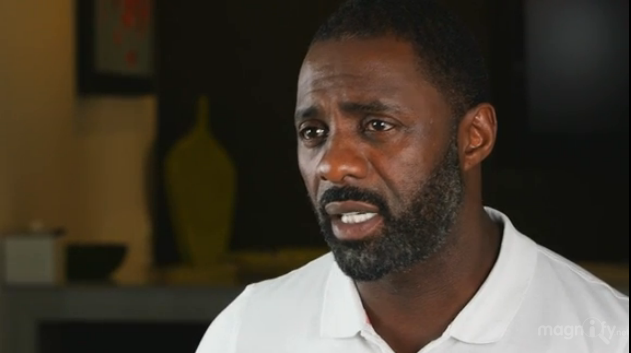 Veteran Ghanaian actress Grace Nortey, actor David Dontoh and Ama K. Abebrese have been named as cast for Idris Elba’s new movie “Beasts of No Nation” being shot in Ghana and other parts of Africa.

Idris Elba who arrived in Ghana a week ago announced via Twitter his intents to celbrate his mum’s birthday on her country of birth.

The movie “Beasts of No Nation” is a film adaptation of Uzodinma Iweala’s 2005 novel that takes its title from the 1989 album – ‘Beats of No Nation’ – by Fela Ransome Kuti, the late Nigerian Afro beat artiste and is being directed by Cary Funkunaga.

The book tells the story of Agu, a child soldier in an unnamed West African country. Elba according to reports is playing the Commandant – the ruthless head of the guerrilla group – that forces Agu to join their ranks.

According to close source, the Ghanaian cast are already on set shooting in the Eastern Region of Ghana.

In as much I wish I could share images from the set, the production house has already frowned on publications by colleague bloggers hence the need to keep them to myself now