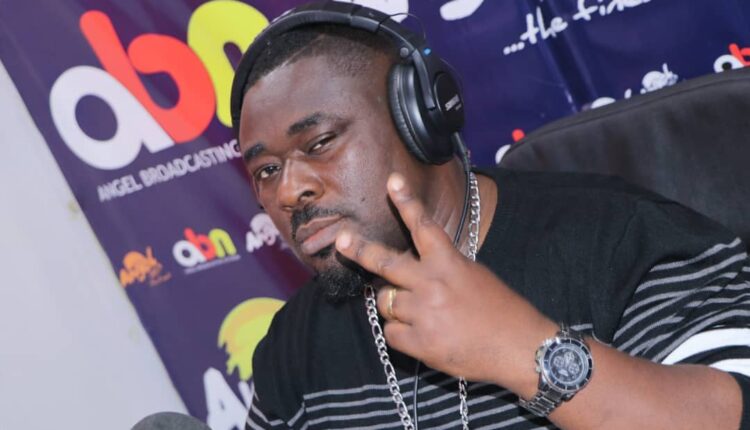 Quophi Okyeame made the shocking revelation during a recent interview with NY DJ on  Y102.5FM.

According to the broadcaster, Akyeame could not record for Slip Music despite Mark’s contribution and support for their first project since they later signed with a London Record Label. However, they,  grabbed an opportunity to compensate Mark Okraku Mantey with Lord Kenya when the latter approached them after hearing their first major song (Brebre Obaa Hemaa) hit the airwaves.

“We took Lord Kenya to Mark Okraku Mantey in Accra because we had already signed with Spider’s Web  Record (the same Andrew who had then started a record label). Mark wanted us to record for his label (which is Slip) but there was no way we were going to leave the London record label and record for Mark so we had to compensate Mark with Lord Kenya. We went with Kenya to Zap Mallet and produced Kenya’s first single (Car N’aba) and we even put it on Akyeame’s promotional CD to promote Kenya as well,” he said.

Quophi Okyeame made this revelation speaking on the subject  “Do established artists owe upcoming artists any  support.”

Jay-Z Sells Half of Ace of Spades Champagne to LVMH