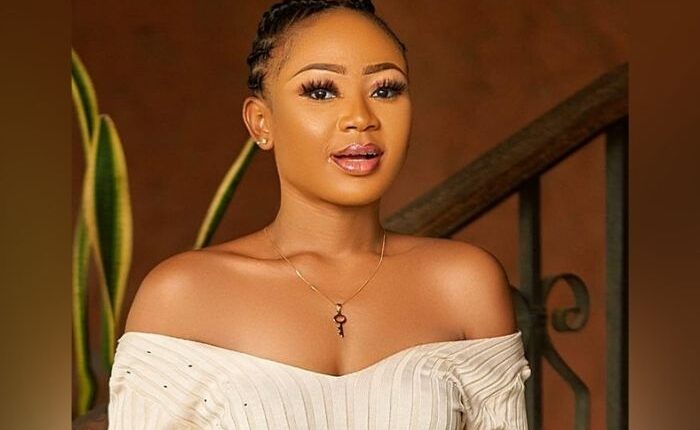 Social media sensation Akuapem is at it again!

The character who will not miss the least opportunity to be heard irrespective of the consequences of her utterances has called out Ghanaian television network TV3 for not airing the latest episode of the Delay Show which had her as a guest.

In a series of posts on Instagram, the ‘actress’ who was recently fined GH¢12,000 by the Court of Appeal in Ghana for posting nude pictures of herself and her son alleged the TV station was on a mission to block her ‘shine’.

Poloo went on to explain how TV3 in 2019 failed to premiere her music video during a live interview but aired that of a different musician.

“This same television in 2019 decided to sabotage me with someone else’s video when I had gone there to premiere my music video..”

Initially scheduled to air on Sunday, April 24, 2022, TV3 aired a live broadcast of the grand final of Talented Kids which run late into the already advertised time for the Delay Show.

Although the Delay Show started airing, it got truncated after a few minutes to pave way for another scheduled program.