Afia Schwarzenegger speaks after leaked video scandal; says she is single and ready to date 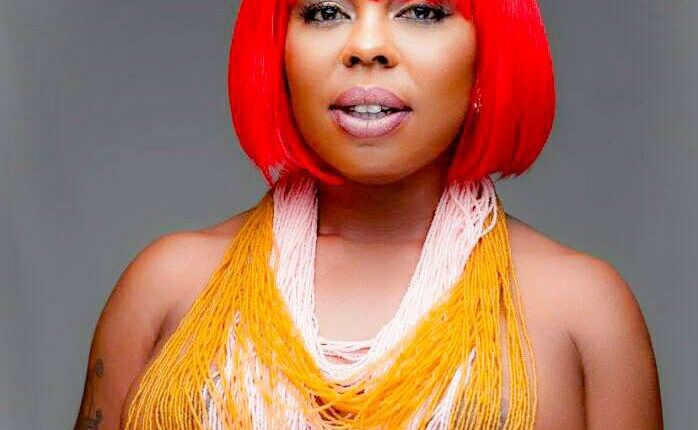 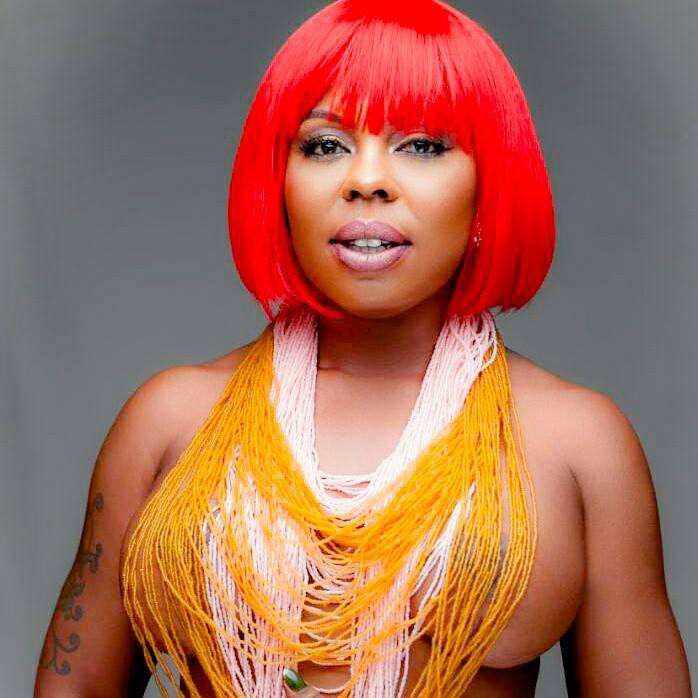 Afia Schwarzenegger, born Valentina Nana Agyeiwaa, has never been the kind of person to shy away from scandalous issues and it seems she has open-handedly embraced the issues on her marriage that broke out today.

Earlier, nude images purported to be that of the TV show host and comedianne were shared online.

According to several report, the actress was caught in bed with another man by her husband, Mr. Abrokwah, who recorded and subsequently leaked a video of the whole activity.

For a greater part of the morning after the report broke, Ghanaians have been waiting on Afia Schwarzenegger with bated to hear how she would react to the issue.

Though it has been a little late in coming as Afia is known to quickly respond to issues, she has finally commented on the issue in a way.

Posting a sultry and suggestive photo on her official Instagram, @queenafiaschwarzenegger, Afia stated that she was single. “I am single…ready to date your father!”, she posted. In the post, she also stated that she had a “nice breast” and “nice behind”.

The controversial Afia Schwarzenegger also sarcastically stated that she is ready to date your father!”.

Though she did not mention any particular person in the post, social media followers have suggested that her comment, “Massa get a job and take your eyes off my money” was targeted at her husband or the people who reportedly leaked her video. Earlier, the self-acclaimed Queen of Gh Comedy had denied the reports and threatened to sue all media houses who published the story.