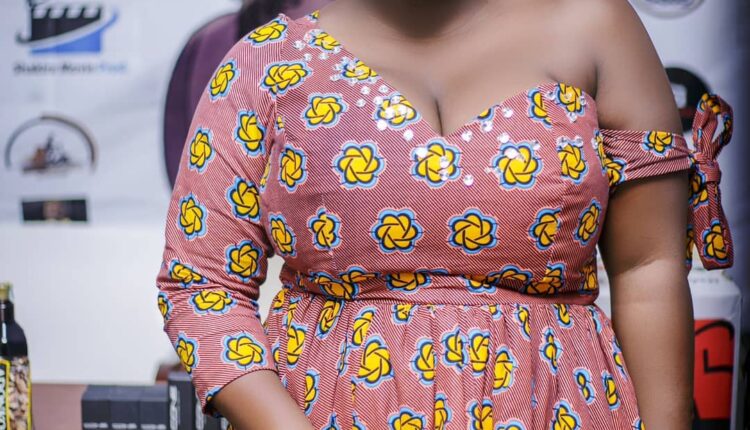 Ghanaian entrepreneur, actress and producer Tracey Boakye with her Shakira Movie Productions has announced the title of her 14th movie project.

Titled Baby Mama, Tracey Boakye during a press conference held at her eatery and hangout Shortcode located in Kumasi on Monday June 10 shared a brief synopsis of the movie with Ghana’s Hub For Pop Culture And Urban Entertainment – www.nydjlive.com

@tracey_boakye unveils the title of her 14th production “Baby Mama” and shares a bit if the synopsis. #BabyMama #NydjliveMedia #Nydjlive #GhanaFilms #Films #Movies

Present at the press conference were actors and actresses including Kofi Adjorlolo, Kalybos, Bill Asamoah, Lilwin, Christian Awuni, Akuapem Poloo, Xandy kamel, Shugatiti, Yaa Jackson as well as the director and other members of the crew.

Production for Baby Mama is expected to commence Tuesday June 11 and would be directed by Jackson K. Bentum.

Check out pictures from the press conference.

Pictures from the unveiling of new movie by actress @tracey_boakye and her Shakira Movie Production.