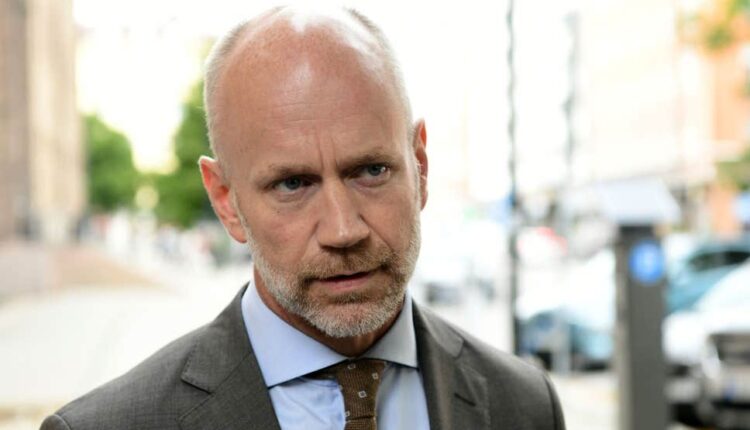 Nearly one month after  A$AP Rocky’s  case with the Swedish authorities wrapped up, one of the lawyers who represented the Harlem rap star and fashion magnate was reportedly shot multiple times early Friday morning (September 6) as he was leaving his apartment. The lawyer’s condition is in “serious but stable” condition, according to Swedish newspaper Expressen.

The Swedish Police Authority has confirmed the startling news with an official statement published on their  website.

TMZ  broke that Henrik Olssen Lilja  was assaulted by an unnamed gunman in Stockholm inside the building where his apartment is located in the downtown area of the Swedish capital. As of now, the police are treating the matter as a case of “attempted murder,” reports state.

Lilja’s condition is not clear at the moment, but he is currently in the hospital according to the latest report.

According to the newspaper, an unidentified man was allegedly waiting for the lawyer and ambushed him in a surprise attack. The gunman allegedly walked up to Lilja, brandished a gun, and shot at him.

Lilja was reportedly struck in both his head and chest before the gunman fled the scene in a waiting black SUV. A witness reportedly saw the lawyer wrestling with a man inside a stairwell before shots were fired, according to   Expressen.

Fortunately, Lilja survived the attack and was able to call the police himself with a neighbor’s phone. He was taken to the hospital around 8:59 a.m. in Swedish time via ambulance where he is currently being treated.

Sources claim that, so far, police have ruled out that he was targeted due to his involvement with Rocky’s case. They are treating the shooting as an “isolated incident” as well, though the investigation is still ongoing, according to the Swedish newspaper.

The Swedish authorities have reportedly arrested one woman in connection to the case who allegedly has a contentious past with Lilja. She had previously been banned from contacting Lilja, sources claim. Her connection to him is also unclear. The police reportedly detained her at the scene of the crime, and are still searching for the man who fled in the SUV.

“The investigation is at an intense stage and the police are working on several different fronts to make progress,” they said in an official statement.

It further read: “Police have collected a large amount of information through interrogations, [among other things], and technical investigations which are now being compiled. After the compilation, the police work is focused on the best way to move the investigation forward.”

Lilja  handled Rocky’s case in the interim between the rapper’s months-long detainment and his trial. He was ultimately replaced ahead of the official trial that ended with Rocky being found  guilty of assault.