A Leaked GES Document Details Why Teacher Kwadwo Was ‘Sacked’ 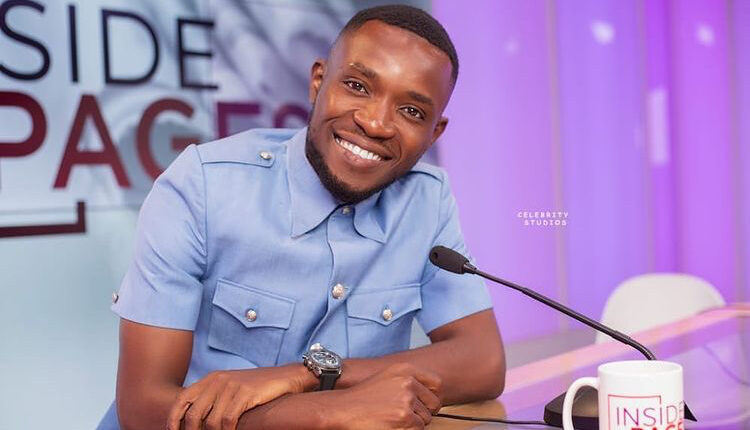 Michael Owusu Afriyie popularly known as Teacher Kwadwo has been at the centre of social media discussions after a report surfaced that he has been sacked by the Ghana Education Service.

As published by Ghana’s Hub For Pop Culture & Urban Entertainment News – www.nydjlive.com on Saturday, December 18, 2021, Teacher Kwadwo in a post revealed he had been sacked by the Service but described the reasons for his sack as  “very funny” although he would not give details of the sack letter for “some PROFESSIONAL reasons.”

However, a new document dated October 27, 2021, and chanced on by Ghana’s Hub For Pop Culture & Urban Entertainment News – www.nydjlive.com lists three (3) ‘very unprofessional, unethical and serious misconduct’ by Teacher Kwadwo that warranted a directive that he stays away from the Ghana Education Service pending a final decision by the GES Council which is yet to be reconstituted.

The document lists the ‘very unprofessional, unethical and serious misconduct’ as follows.

The document however took recognition of his contribution to the school saying;

“Management, however, has taken into consideration some of Mr Owusu Afriyie’s positive contribution to the schools in terms of the painting of the school, donation of television sets, computers to the school as well as provision of school uniform to some pupils, and therefore directs that his appointment with the Ghana Education Service (GES) should be terminated forthwith.”

Teacher Kwadwo has since revealed he would not return to the classroom but would take legal action against the Ghana Education Service.

Genesis Owusu, The Ghanaian Singer Whose Song Made it To Barack…