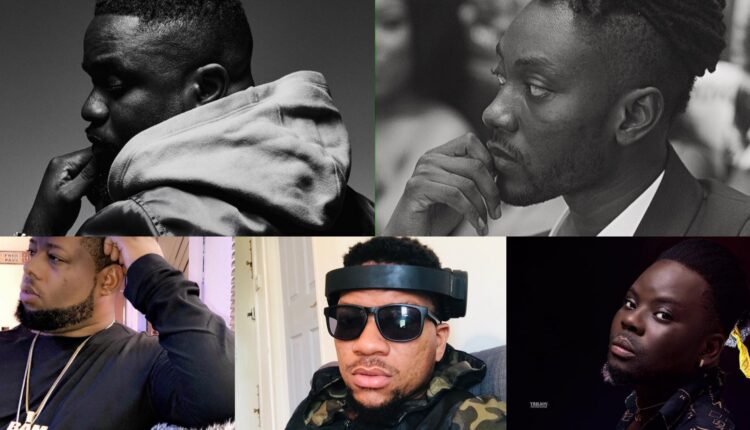 Just like a few countries around the world, Ghana closed its borders on midnight  Sunday, March 22 to curb the spread of the novel coronavirus pandemic.

This was made known by the president Nana Akufo-Addo in an address to the Nation. During the address,  the president stated “All our borders; by land, sea and air, will be closed to human traffic for the next two weeks beginning midnight on Sunday.”

However, the border closure has been extended a couple of times during national addresses leaving the aviation industry in turmoil.

Aside from the growing impact on the aviation industry, a number of individuals have got themselves stuck in foreign lands and are unable to return to their home country. These include businessmen and professionals from different field of life.

However, this article focuses on a number of Ghanaian musicians stuck in foreign lands who wish they could return to the motherland but are unable to due to border closure and the grounding of several flights around the world. Undoubtedly one of Ghana’s biggest musical exports over the past few years, the CEO of SarkCess Music is one of the many citizens stuck out of the country due to the coronavirus pandemic and the closure on Ghana’s borders.

Currently in the United States of America, Sarkodie had earlier visited Spain, one of the countries with the highest recorded coronavirus  cases.

Sarkodie who had kept his head up high hoping all this would be over soon seems already tired in the foreign land and wishes the president of Ghana would give a grace period of two days for citizens who wish to return their home country.

Mr president @NAkufoAddo you’ve done so well with how you handling this pandemic , we appreciate your effort 🙏🏿 But please can we open the boarders for at least a day or two in between time for citizens stuck outside to get back pls 🙏🏿 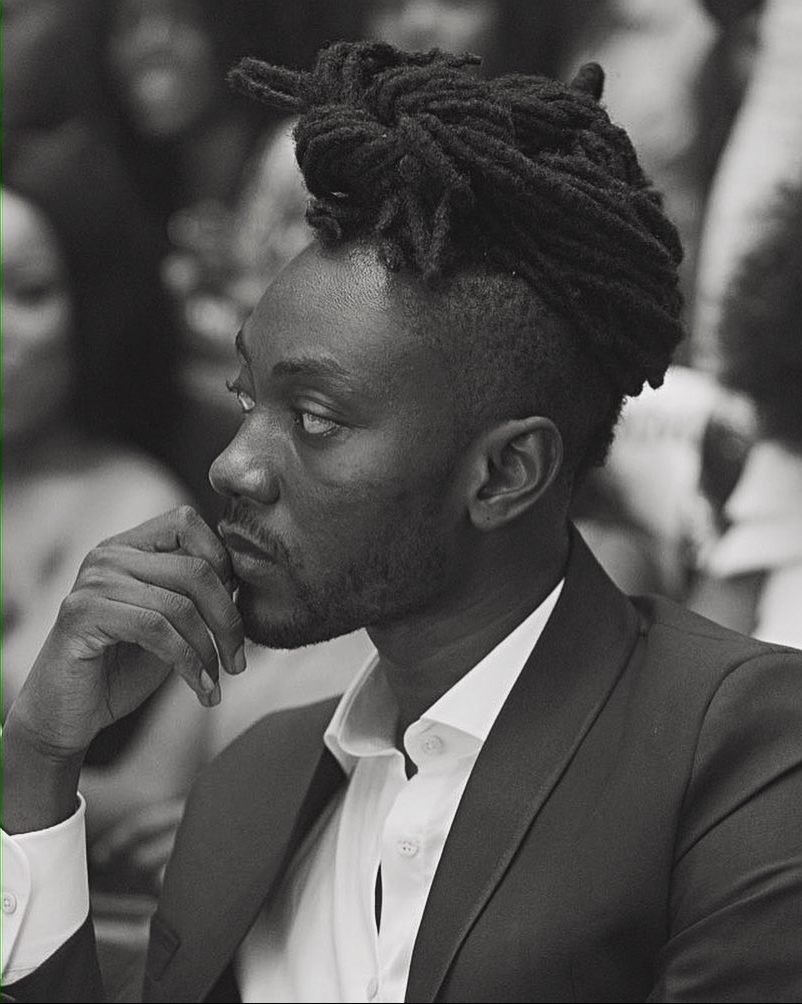 Aka the Fante Van Damme. Although tempted to exclude him from the list since he’s got ties and real family in Italy where he is currently locked down, Pappy Kojo is one of the first few Ghanaian musicians who called on the government of Ghana for an intervention to get him back home.

His call sparked up a conversation as to whether it was prudent for the government to ‘risk’ it in repatriating its citizens in these foreign countries.

So no minister go come get me from ITALY ?

Speaking in an interview with MzGee on TV3, Pappy Kojo reiterated he was not safe in Italy.

“I’m not safe, I live just across a busy street and people keep using that road every minute which is not safe for me, I’ve been calling out to the government [President Akufo-Addo and his ministers] yet no response, I’m a Ghanaian and I’ve done a lot for this country in terms of creative arts.”

The Ghanaian Embassy in Italy recently reached out to inform me about the death of some two Ghanaians residing in Italy which I told them I’ve heard the news. Sincerely I’m not safe, I have something to feed on now but I’m afraid I might soon run out of food.” Call him the Puff Daddy of Gh music!

Desmond Blackmore as he is officially known is one of the 5 Ghanaian musicians stuck outside the country. Signed to Harbour City Recordz,  the Shishiblishi hitmaker and VGMA Unsung nominee is having to deal with unplanned expenses in the United Kingdom where he is at the moment.

Scheduled for a number of shows in the UK, the musician was hit with uncertainties as the global pandemic caused various governments to put their countries on lockdown.

Speaking in an exclusive interview with Ghana’s Hub For Pop Culture & Urban  Entertainment News – www.nydjlive.com, Real MC revealed he’s not too excited at the developments especially as his team has to cough up so much to cater for unplanned bills within the period. The Wrowro Ho hitmaker makes up the 5th person on our radar!

Just like Real MC, Agbeshie  is stuck in the United Kingdom and wishes to return to Ghana.

He has, therefore, joined a call on the president by colleague musician Sarkodie to grant access to citizens who wish to return home.

Who feels it knows it @sarkodie
For 3days p3 @NAkufoAddo
We beg wai , we want to come home 🙏🏿 https://t.co/n9rJlzwpdn

An early call by Pappy Kojo proved futile as Minister for Tourism, Arts and Culture, Barbara Oteng Gyasi, in an interview with MzGee, stated that it was impossible to jet the rapper back to Ghana.

She is quoted as saying;

“Currently, travelling is out of the question. We’re not encouraging people to come to Ghana,” she said. “Ghanaians can return home but if you’re in a country which is locked down and you don’t have flight coming in, then how do you travel? He wants to be jetted back to Ghana? How is that possible? We cannot arrange a jet to bring an individual back.”

“We’re trying to contain a situation and the directive is that for countries which have recorded over 200 cases, we are not allowing people from those countries into Ghana because we are also trying to contain the situation here. And I believe that wherever he finds himself, if he follows the guidelines from the protocols, he will be safe,” she added.