Celebrities all over the world have huge influences on people. Their influences transcend borders and as a result, are often tapped by business entities to partner and achieve set goals.

These partnerships are often expensive depending on which brands are involved. From paying for image rights to voice, video endorsements, brand ambassadorial roles come in several forms.

Talk of Cristian Ronaldo, Messi, Michael Jackson and several other stars around the world, Ghana is no different from this phenomenon.

Unfortunately, we are unable to share exact monies these celebrities are making from their collaborations with the financial institutions. 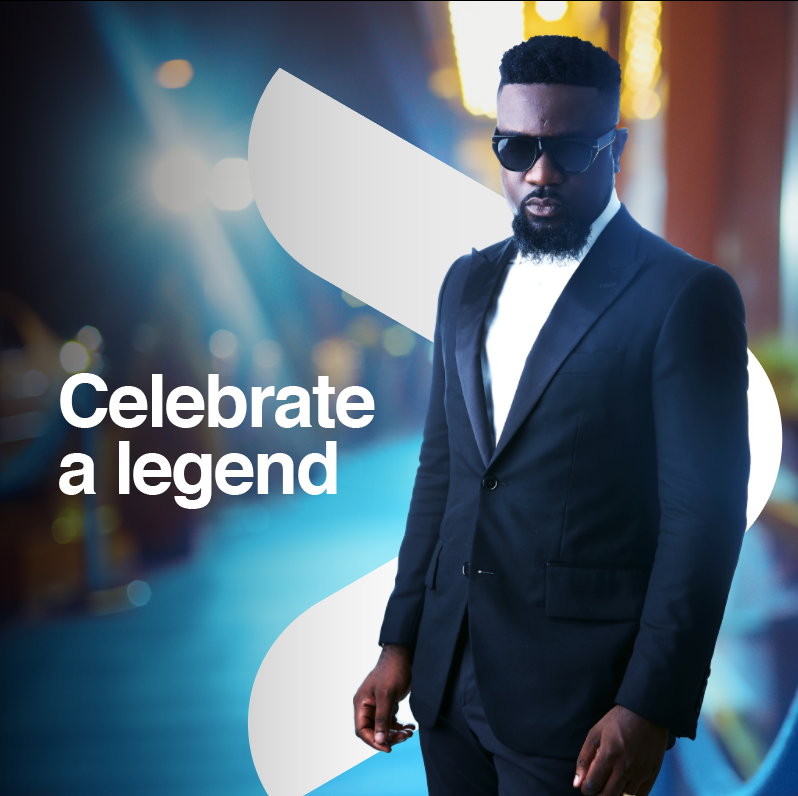 The bank announced the signing in October 2019. He has since served as an influencer for the bank’s mobile App, SC Mobile engaging fans and Ghanaians alike either via social media or via conferences. 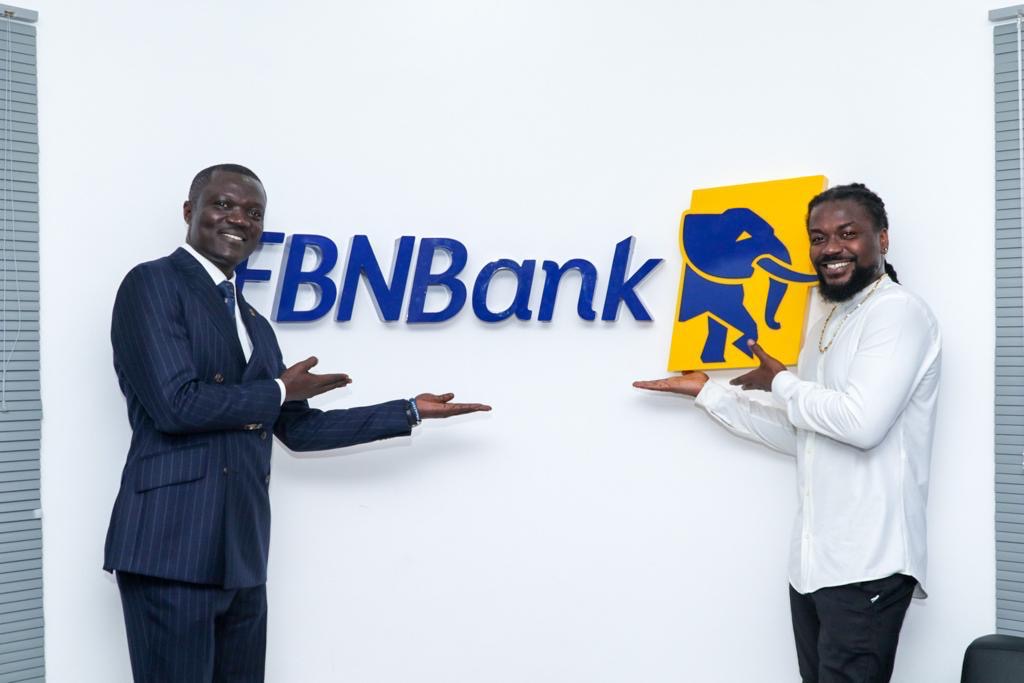 Legendary Ghanaian dancehall artist Emmanuel Andrews Samini has been working with FBNBank for a while.

The bank announced the signing of the award-winning Reggae and Dancehall recording artiste, songwriter and performer as an ambassador of its new product, quick banking.

Africa1 Media, Samini’s management company expressed incredible excitement about FBNBank Ghana’s partnership with Samini. The company was optimistic that the partnership will yield amazing results for both brands. Signed to Lynx Entertainment, Dennis Nana Dwamena well-known as KiDi is currently the face of Fidelity Bank’s digital banking. The news of his signing was made known in March 2021.

The Fidelity Digital Banking Campaign seeks to reinforce the value and safety of digital financial transactions, especially against the backdrop of the COVID-19 pandemic.

Speaking on the partnership with KiDi, Nana Esi Idun-Arkhurst, the Divisional Director, Retail Banking of Fidelity Bank Ghana, stated KiDi is the right inspirational person with dynamism and cross-generational appeal to promote the Bank’s full innovative digital bouquet of products and services. Details are very scanty as to the exact role he will be playing but we understand it will not be anything short of digital banking. 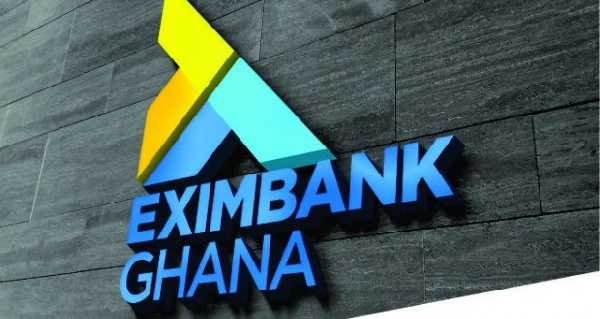 In September 2020, reports surfaced that Dancehall artiste Charles Nii Armah also known as Shatta Wale had been engaged by the Exim Bank to perform ambassadorial duties for Made in Ghana stuff.

The news was confirmed by Lawrence Nana Asiamah Hanson, manager for Shatta Wale.

In an interview with Citi FM, Bulldog said; “I mean it is only right that the Ghanaian does it, and we are glad and actually humbled that we were called upon to execute those duties. We have had some engagement with Exim Bank, so we have been spoken to on that level,” he said.

Do you know of any other Ghanaian artist signed to a bank? Do leave your comments below.

Dolly Parton Inducted Into Rock & Roll Hall of Fame Against Her…