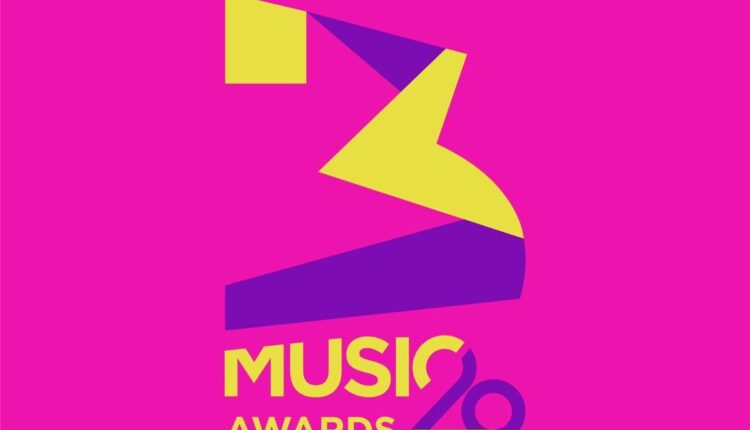 The partnership will see the two brands bring together their respective pulling power to deliver on the scheme’s mandate for this year.

At a signing ceremony last week, CEO, 3Media Networks, Sadiq Abdulai Abu maintained that #3MusicAwards20 will be executed to convey an amplified experience across three strands with a focus on MUSIC, FANS, and IMPACT.

The scheme he added, seeks to reward creative arts excellence and social impact consistent with its #PowerOf3 theme for 2020.

#PowerOf3 celebrates the third-year milestone of the event as well as asserts the major strands that underpin its success and influence.

Commenting on the partnership, Head of Programmes at Multimedia Group, Edem Knight-Tay said: “Last year, we did it and it was successful. If you loved it, then this year will be even better.”

This year sees the introduction of new categories, the inclusion of talent representatives in a new and expanded Academy and changes to the voting ratio; 30% Board, 30% Academy and

#3MusicAwards20 returns to the Fantasy Dome on March 28. Nominees for the awards will be announced on January 30.