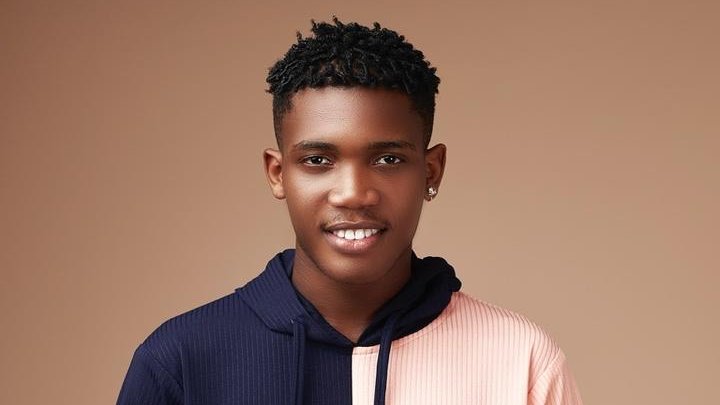 Fresh off being crowned as the next rated act at the 4th edition of the 3 Music Awards, Ghanaian singer Malcolm Nuna thanks ‘Baba’ with a new video.

Baba is a song on Nuna’s debut album Hasta La Vista, and the music video directed by Aphro is an extension of his gratitude.

Baba is a song about blessings and being crowned as the best Next Rated act at the 3 Music Awards is indeed a major blessing worth celebrating.

As part of the win, Malcolm Nuna received gargets from Nasco at a short ceremony at Electroland Ghana.

Malcolm was adjudged the Next Rated Act at the just ended 2021 3Music Awards.