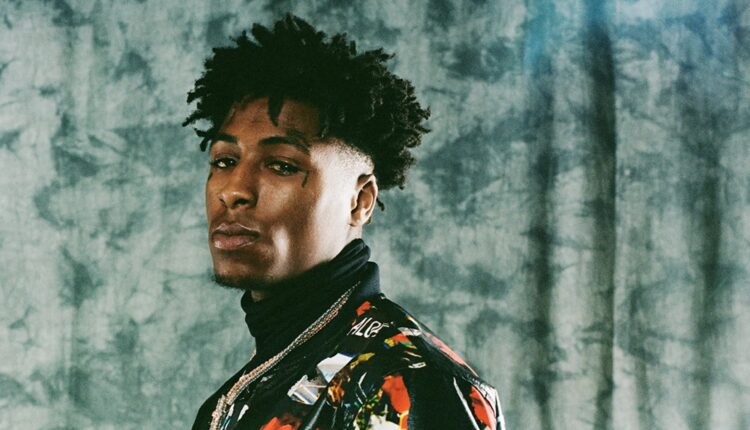 Congratulations are in order for rapper NBA YoungBoy who recently confirmed he’s expecting his 10th child and also his second with girlfriend Jazlyn Mychelle.

The Baton Rouge rapper shared a series of photos including adorable family pics with his kids and in the last slide was the major announcement.

In the last slide, NBA YoungBoy shared a picture of a heavily pregnant Jazlyn Mychelle, announcing they’re expecting another child together. This will be their second child together and NBA YoungBoy’s 10th in total at just 22.

Also, fans noticed what seems like an engagement ring on Jazlyn Mychelle’s finger in the pic which has since got fans wondering if the rapper has already popped the question.

Apparently, Kentrell is ready to settle down with Jazlyn. “Dangerous Love,” NBA YoungBoy wrote in the caption.

The post has since gone viral, garnering over a million likes with mixed reactions from fans.