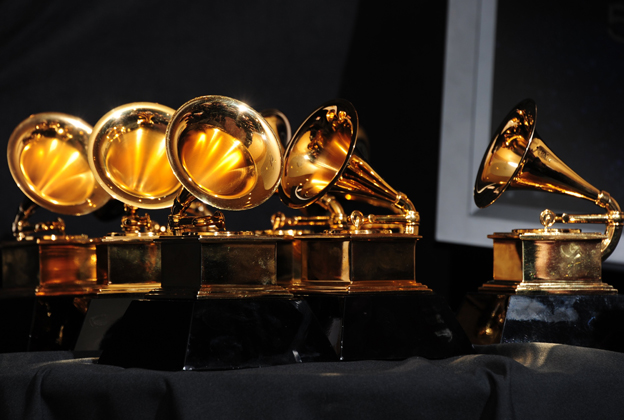 GRAMMY season is officially in effect.

The Recording Academy will announce the 2023 GRAMMYs nominations in a live-stream event on Tuesday, Nov. 15.

The nominations will reveal the nominees across 91 Categories.

Several landmark changes, announced in June will go into effect at the 2023 GRAMMYs, officially known as the 65th GRAMMY Awards, including the creation of five new Categories: Songwriter Of The Year, Non-Classical; Best Alternative Music Performance; Best Americana Performance; Best Score Soundtrack For Video Games And Other Interactive Media; and Best Spoken Word Poetry Album. Additionally, a new Special Merit Award will be awarded for Best Song For Social Change, which celebrates a song that addresses a timely social issue and promotes understanding, peace-building and empathy.

The 2023 GRAMMYs return to Los Angeles’ Crypto.com Arena on Sunday, Feb. 5, 2023, and will broadcast live on the CBS Television Network.