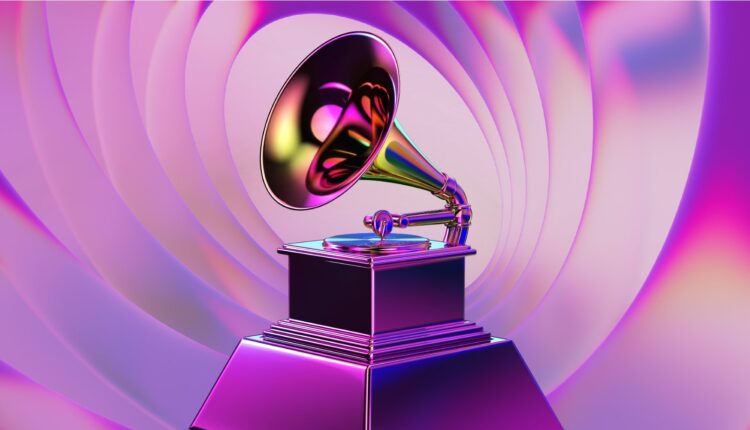 The 2022 Grammy Awards Ceremony has been rescheduled to April 3 and will be held at the MGM Grand Garden Arena in Las Vegas, the Recording Academy announced Tuesday.

The 64th edition of the annual ceremony, which was initially scheduled to be held indoors at the Crypto.com Arena in Los Angeles on January 31, was postponed on January 5 because of rising Covid-19 cases.

It will be broadcast live on CBS and hosted by Trevor Noah.

The Country Music Awards, which was scheduled to be held on April 3, will move its ceremony to a later date in April to accommodate the Grammys, according to a statement.

This is the first time the ceremony will be held in Las Vegas.

Performers for the ceremony have not yet been announced.