2022 Grammys: LGBTQ Artists Well-Represented In The First Batch Of Performers 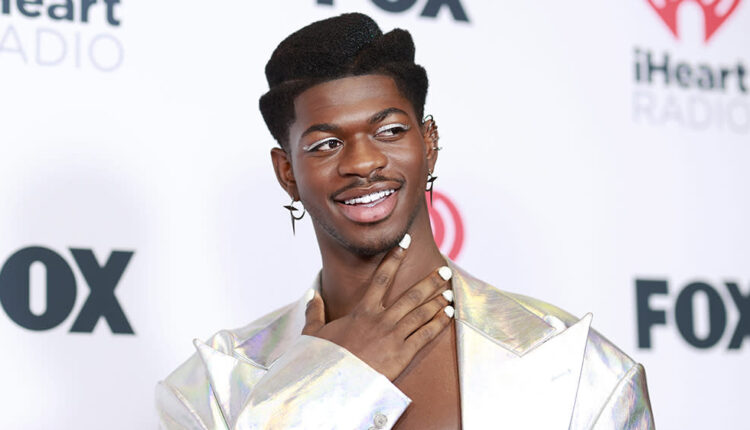 The first slate of performers for the 64th annual Grammy Awards set for April 3 in Las Vegas has been announced by The Recording Academy.

LGBTQ artists are well-represented in this first batch of performers, with Carlile, Lil Nas X and TJ Osborne of Brothers Osborne all being out and proud.

This will be the third year in a row Eilish has performed on the Grammy telecast.

It will also be the second year in a row that BTS has had its own spotlight performance number on the Grammys.

The 64th annual Grammy Awards will be broadcast live on Sunday, April 3, at 8 p.m. ET/5 p.m. PT on CBS. The show will be available to stream live and on-demand on Paramount+.

The show will be held at MGM Grand Garden Arena in Las Vegas. It will be the first time the show has ever emanated from Las Vegas – or from any city other than Los Angeles, New York or Nashville.

The show will be hosted for the second year in a row by Trevor Noah, host of Comedy Central’s The Daily Show With Trevor Noah.