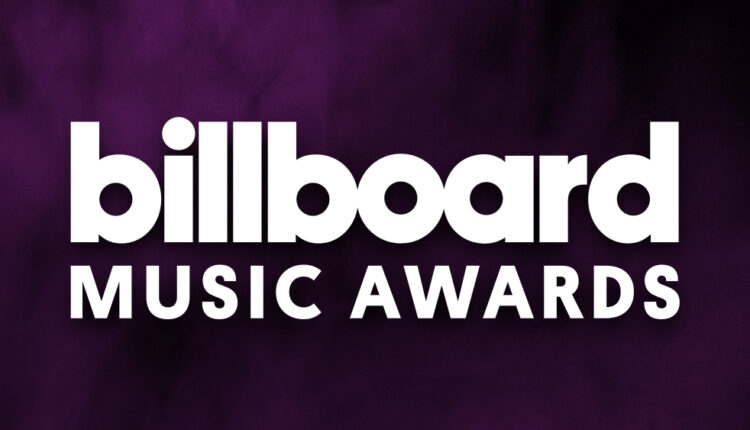 Nominees and winners at the Billboard Music Awards are based on fan interactions with music, including album and digital song sales, streaming, radio airplay, touring and social engagement, tracked by Billboard and its data partners, including MRC Data.

Organizers are yet to announce the host, musical performers and nominees.