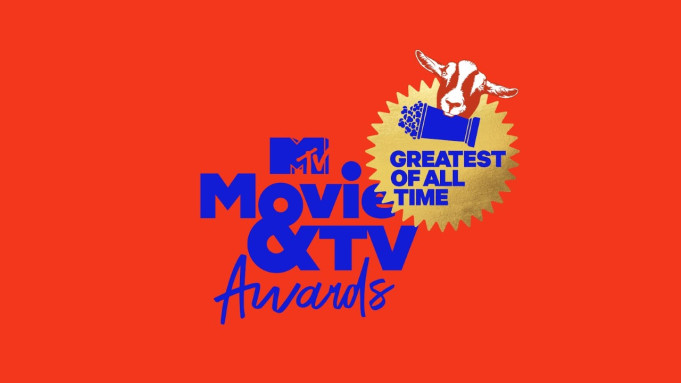 Like all things, the MTV Film & TV Awards pivoted to a different kind of ceremony this year because of the pandemic and opted to air a retrospective that spotlighted the Greatest of All Time (GOAT) in TV and film from the 1980s until the present.

Hosted by Vanessa Hudgens, the ceremony continued the grand tradition of off-centre and offbeat awards that included categories such as “Legendary Lip Lock”, “Heartbreaking Break-Up” and “Hero for the Ages”. There were no nominees announced prior. All winners were announced during the socially distanced ceremony which included appearances from Neve Campbell, Lily Collins and Derek Hough.

The MTV Film & TV Awards ceremony is slated to return bigger and better than ever in 2021. Until then, read the GOAT honorees from tonight’s ceremony below.

GOAT: Dance Your A** Off
Kevin Bacon, Footloose