2019 AFRIMMA Awards: Here Is the Full List of Winners 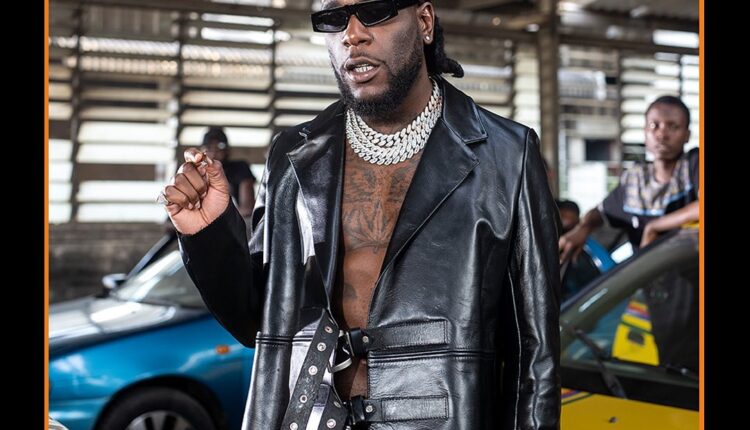 Winners for the 2019 African Muzik Magazine Awards (AFRIMMA) have been announced.

The awards show saw in attendance a lot of Africas talent including  Fally Ipupa, 2Baba, Zlatan Rema and many others.

The big winners at the 2019 AFRIMMAs include Nigeria’s Zlatan, who took home the  Best Newcomer  award and the Song of the Year  award for “Killin Dem” alongside Burna Boy.

Burna Boy also won the  Artist of the Year  award.

Artist of The Year – Burna Boy

Music Producer of The Year – Kel-P