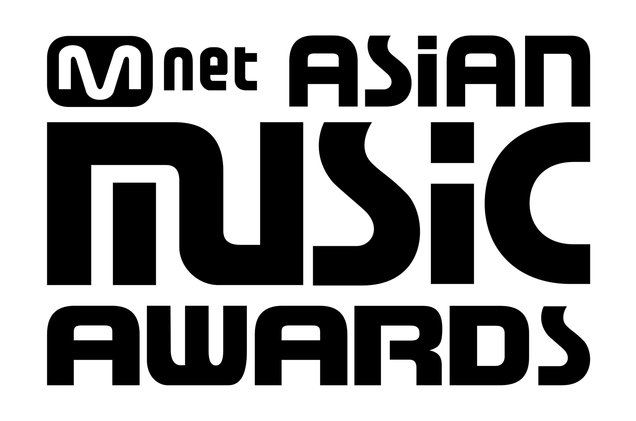 The year-end award show halted fan voting temporarily on Friday (Nov. 3) and did a full system check after detecting improper votes that were submitted between Oct. 26 and Nov. 1, according to Mnet.

“We inspected fraudulent voting actions and decided to eliminate ALL illegal votes that have occurred until now during today’s regular checkup (November 3rd 4:00-8:00(KST)),” a rep from Mnet’s parent company CJ E&M told Billboard in a statement.

Following the inspection, multiple rankings shifted as thousands of votes in question were cleared from the system. Along with removing votes, the accounts of Mnet users found to be rigging the system will be deleted and their IP addresses blocked, reports Yonhap.

“To further explain, when we say fraudulent votes, we mean votes using automatic-bot or such illegal programs,” added Mnet’s rep. “As more than 180 countries around the world are joining 2017 MAMA online vote, we are trying our utmost to provide and keep the fair voting system [and] detect any illegal actions and block/prevent from any recurrences.”

Voting is set to continue through Nov. 28.

The music award ceremony, in accordance with its aim at being a pan-Asian ceremony even while focusing primarily on K-pop, will be held on multiple dates in three countries. The 2017 MAMA will kick off in Vietnam on Nov. 25, head to Japan on Nov. 29 and hold two Hong Kong shows on Nov. 30 and Dec. 1. Each night will feature performances from some of K-pop’s biggest stars, including TWICE, BTS, EXO, Red Velvet, Seventeen, Wanna One and many others.