2 Ghanaian Rappers Can Step To Me On Their Best Days – M.I. Abaga 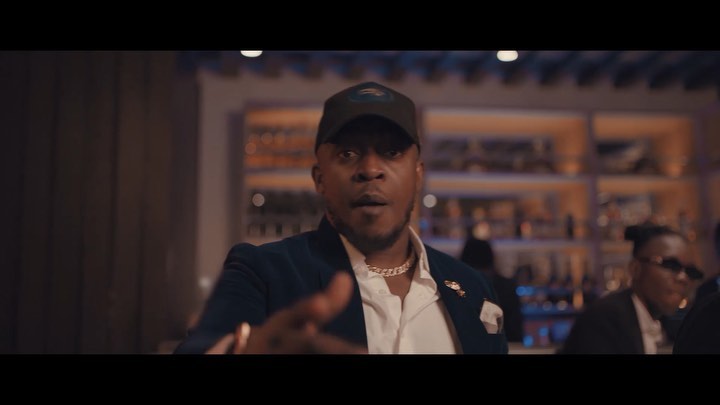 The battle for supremacy in the rap game is here again!

Nigerian hiphop sensation and one of Africa’s greatest, Jude Abaga popularly known as M.I. Abaga has reaffirmed his place in the rap game.

The  rap artist in a new cypher The Purification: Martell Cypher 2 which is currently receiving a lot of buzz  on social media stated categorically that only 2 rappers from Ghana could step up to him on their best days.

According to him, he remains number one as long as he exists.

He did not end there as he said dived into South Africa, Kenya and home country Nigeria.

Given you parables quotables/ plus I’m an animal only dudes notable to be standing so close to Jude are my homies and you know who!!!/so who really the best rappers in Africa? Who been top of the charts but still giving lyrical massacre/ I’ll put it like this as long as MI exists/ I’m number one and y’all can figure out the rest of the list/… 2 ghanians 3 rappers from SA/ 1 Kenyan rapper can step to me on their best day/ as for Naija I give the legend they props/ then it’s 4 niggas who did it like me that’s where it stops for real!!!!!

His verse has opened a lot of discussions as to which other rap artists M.I. Abaga is referring to.? Watch M.I. spit his verse below.

Do you have any idea who these rappers from the various countries are?