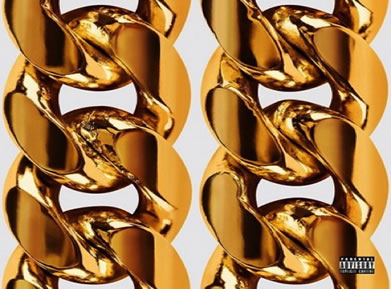 2 Chainz is seriously preparing for the release of his new album ‘B.O.A.T.S. II: Me Time’ and as part of the preparations to the album’s 10 September release has unveiled the project’s album art.

The artwork was designed by DONDA, a company owned by Kanye West.